During Curriculum Enhancement Week, the Computing Department ran two activities. One of these was an animation Workshop. Students learnt that videos were made up of a series of still images called “frames”.

Students put their creative heads together to create individual and unique dances, inspired by Tik-Tok.  We had the classics such as the YMCA, The Cha-Cha Slide, The Macarena and some magnificent original dances, including synchronised dancers, cartwheels and even a proposal on the dance-floor!

Students used free software called Pivot Animator and experimented playing their fames at different speeds (Frames Per Second) A brilliant effort was made by everyone! 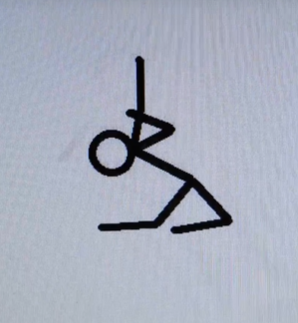 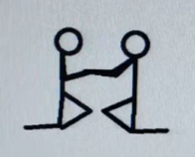 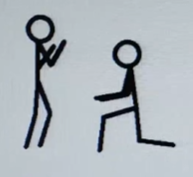 Back to News ListPreviousNext
View on Map

Your browser is out-of-date!

Update your browser to view this website correctly. Update my browser now